A
Man
Who
Fell
In Love
With
Solving
Problems 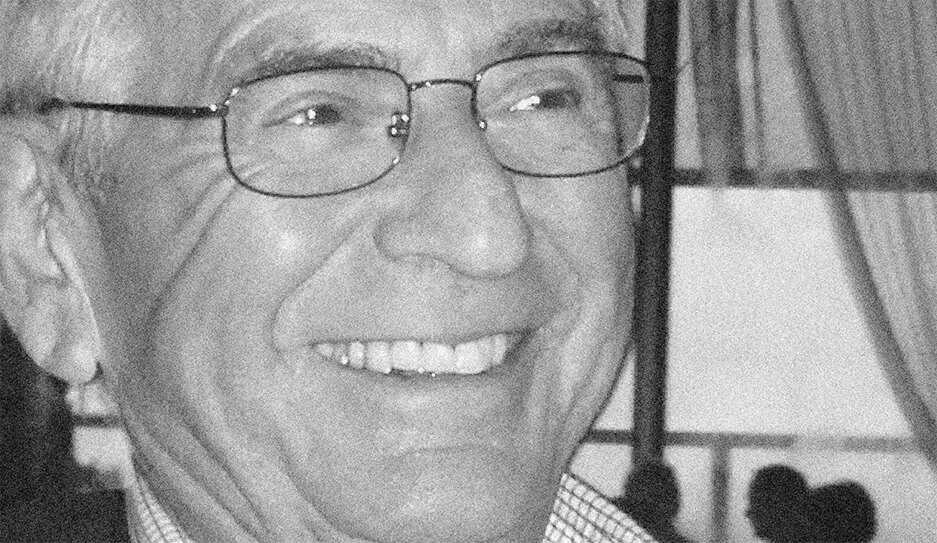 The story of Eli Broad is rooted in decades of cultural, economic, educational and civic change across our country, from his adopted hometown of Los Angeles to his Midwest roots, to the halls of power in Washington, D.C. and the galleries of New York City. With his beloved Edye always by his side, Eli ambitiously pursued entrepreneurial endeavors, investments in K-12 public education, scientific and medical research programs, increased access to the art of our time and a deep belief in the future of Los Angeles. As a businessman Eli saw around corners, as a philanthropist he saw the problems in the world and tried to fix them, as a citizen he saw the possibility in his community and as a husband, father, mentor and friend he saw the potential in each of us.